Meet Inspiring Speakers and Experts at our 1000+ Global Events inclusive of 300+ Conferences, 500+ Workshops and 200+ Symposiums Every year on Medical, Pharma, Engineering, Science, Technology and Business.

Pollution Control 2020 aims to bring together leading academic scientists, researchers and research scholars to exchange and share their experiences and research results on all aspects of Environmental Science and Pollution Control. It also provides a premier interdisciplinary platform for researchers, practitioners and educators to present and discuss the most recent innovations, trends, and concerns as well as practical challenges encountered and solutions adopted in the fields of Environmental Science and Pollution Control. This scientific gathering guarantees that offering the thoughts and ideas will enable and secure you the theme “Environmental Sustainable for Global Pollution”.

London is the capital and largest city of England and the United Kingdom. The city stands on the River Thames in the south-east of England, at the head of its 50-mile (80 km) estuary leading to the North Sea. London has been a major settlement for two millennia. Londinium was founded by the Romans. The City of London, London's ancient core and financial centre − an area of just 1.12 square miles (2.9 km2) and colloquially known as the Square Mile − retains boundaries that closely follow its medieval limits. The adjacent City of Westminster is an Inner London borough and has for centuries been the location of much of the national government. Thirty one additional boroughs north and south of the river also comprise modern London. London is governed by the mayor of London and the London Assembly.

London is one of the world's most important global cities and has been called the world's most powerful, most desirable, most influential,]most visited, most expensive, sustainable, most investment-friendly, and most-popular-for-work city. It exerts a considerable impact upon the arts, commerce, education, entertainment, fashion, finance, healthcare, media, professional services, research and development, tourism and transportation. London ranks 26th out of 300 major cities for economic performance. It is one of the largest financial centres and has either the fifth- or sixth-largest metropolitan area GDP. It is the most-visited city as measured by international arrivals and has the busiest city airport system as measured by passenger traffic.

All accepted abstracts will be published in respective Our International Journals. 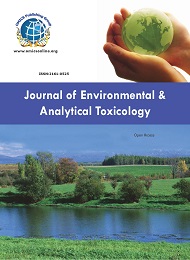 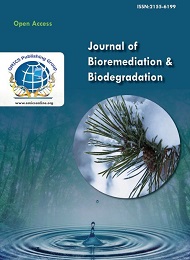 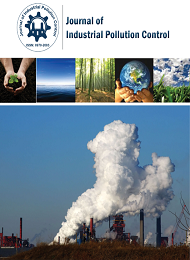